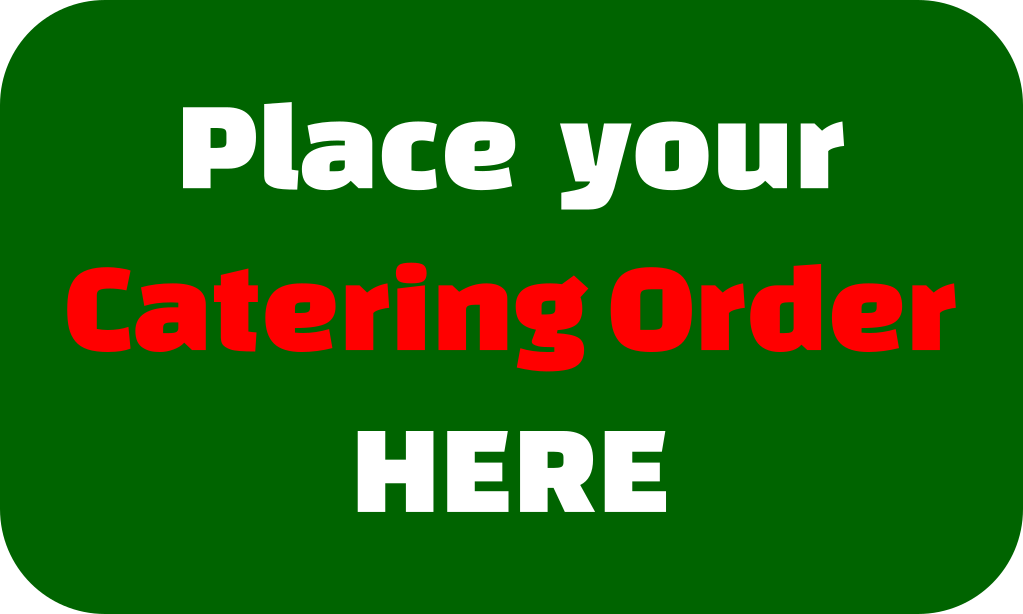 Born and raised in Hoboken, Vito started working at the tender age of 14 as ...? You guessed it, a deli clerk. That's when destiny took it's course. After high school, Vito continued to work, mastering all the tricks of the trade. After many long hours of hard work, Vito set out to fullfil his dream of owning a Deli right in his own neighborhood. On September 22, 1986 Vito's Italian Deli opened for the 1st time and has only improved with age.

Over the past decade Vito's has grown just as rapidly as Hoboken has. The basic recipe for his success is simple. The determination to use only the finest quality food, combined with a dedication to great service and topped off Vito's own personal touch, have indeed made it the premium deli in Hoboken.

Vito's Italian Deli is proud to be featured on the FoodNetwork. 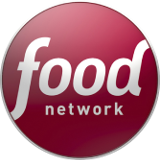 No worries, simply click on the image below to view it.